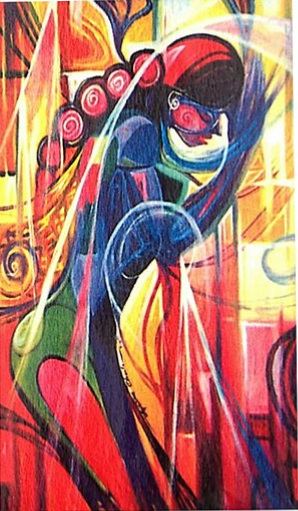 By Creative Arts Solution Foundation
Edition:2. September 1, 2022.
Last Updated: 3 September, 2022.
Author:Olusola David, Ayibiowu
Briefly, this painting title wisdom have successfully influenced so many reference points on Wikimedia Commons and Wikipedia.
Through my research in 2022 online on Google search of which has revealed to me. So many people, newspapers, churches, company, organizations, universities are still using this wisdom painting photo as a service sermon in church, songs, reference points in different ways as a means to communicate the importance of Wisdom of God in different forms,  factors, benefits and till date it's still in use online. So l #hashtag it as the most popular painting used as a reference points #Wisdom
Biography.
Olusola David, Ayibiowu his a contemporary Nigerian Artist. Visual Arts, Painter, Songwriter, Author, Editor, Apple of God Eye and covenant child of God.
Also his the President/Chairman Creative Arts Solution Foundation.
He completed his graduation in Yaba College of Technology 2000-2003 and later proceeded to the Department of Creative Arts at the University of Lagos in 2007-2009, as he was interested in Visual art, he started taking part in group art exhibitions as at the level of an apprentice under late A. Shyngle. Later on, he launched his first solo exhibition theme: Vision on 30th Nov-Dec 6th 2007 at the National Gallery of Art, Lagos.
Read more on Wikiart encyclopedia.
Follow Us On: Instagram, 1, 2, 3, 4, 5, 6,7.
Facebook: 1, 2, 3, 4, 5,  Twitter: 1, 2,3,4. Flickr. Pinterest. Tumblr . 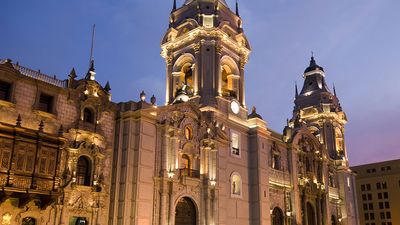 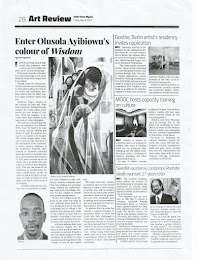 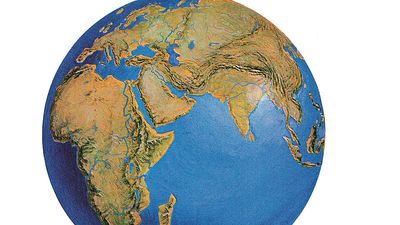 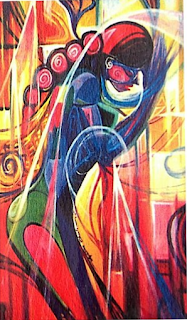 #Most Popular Past Solo Exhibitions 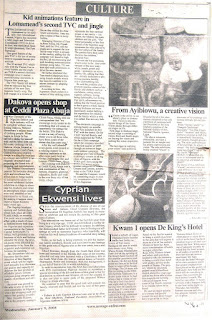 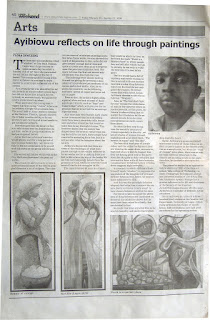 SINCE the beginning of this world, the argument over wisdom and knowledge has been one of the most enduring.

While some schools of thought hold that knowledge is the most essential thing others argue that it is wisdom.

Though Ayibiowu Olusola David may not have any inclination to such philosophies the title of his recent solo exhibition, Wisdom, held at the City Mall, Onikan Lagos somehow marks him out.

Ayibiowu wants viewers to see wisdom as God’s gift. With bold massively slashed-through images, the young studio artist served his own notion of wisdom. With his imagery it becomes clear that wisdom is the labyrinth of colour dialogues

For instance, interpreting wisdom, he explained it as fellows. W for wise: We need to be wise by asking God for wisdom and ability to apply the wisdom in a correct or manner. I for insight: The world insight helps someone to see onto the next level. S for self-control: This makes you to be able to keep yourself under self-control. D for discreet: It enables you to have the ability of being careful. O for optimism: It shows positive thinking. M for meditation: The word meditation makes you to ruminate on what to do, how to do it and get result with the help of God.

However, after looking at Ayibiowu colourful paintings there is no doubt that he is a good painter. His evidence of faith seems written in all his works. He is an artist who also wants to preserve his Christian faith. This why the theme of the exhibition is fundamental, for while unlike many artists he wants to put it out that true wisdom can only be found in God alone, and this is what the show is all about.

To him, this wisdom is not defined in any other way than in God. Although many look for it in a wrong place but if one seek it through God, he will get it. He believes that anyone who walks in the wisdom of God will not stumble. According to him, how to retain Godly wisdom is by protecting it and abstain from evil.

Ayibiowu believes that when God releases wisdom into the heart of men it will certainly accomplish its purpose. It leads to any individual progress or backwardness. In nutshell, the artist is projecting through his art that wisdom is one of the highest call.

The Lagos state born  Ayibiowu believes that the arts cannot flourish in Nigeria when younger artists who will be masterstomorrow are leaving the profession due to high cost of production and other challenges such as getting good accommodation and securing space for their studios and poor patronage.

To address this, the artist has opened a nongovernmental organisation where he wants any artist who feels challenged to come and learn other vocations. Explaining what led to the project, the artist said that it was inspired by his recent interaction with many artists in Lagos. To him,  seeing young artist roam about town every year without a permanent studio to work in or gallery to show  their pieces hurts him.

Wisdom in the eyes of Ayibiowu Olusola
Freedom Park Lagos 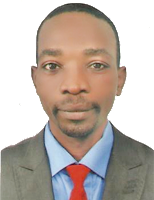 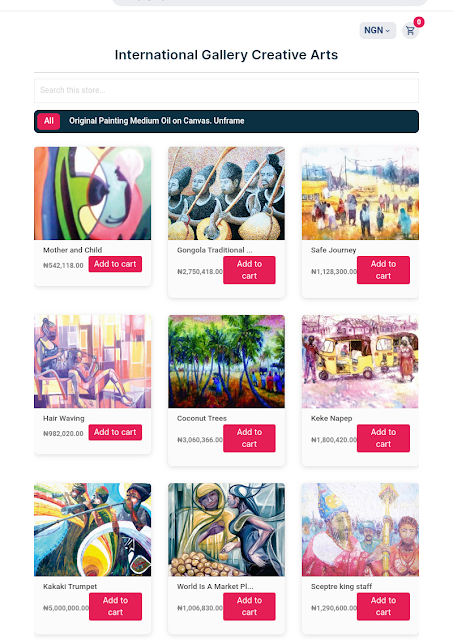