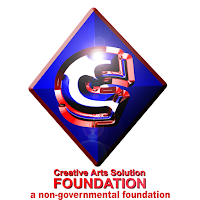 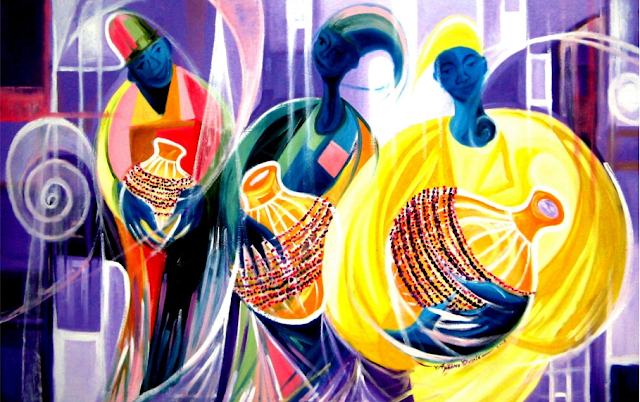 A musical instrument consisting of a gourd surrounded by a net of beads. The sekere may be twisted, shaken or slapped to produce a subtle variety of effects.

In Other words, A shekere (or sekere) is a beautiful and unique instrument originating in West Africa that appears in various shapes, sizes and forms throughout the continent of Africa. Made from a simple dried gourd with a beaded “skirt”, shekeres are a great addition to any environment where children are learning about music or world cultures.

In Africa, some shekeres also use seashells or hard seeds or nuts with holes drilled though them as part of their unique design.

The skirt of a shekere is created from a type of string or twine that is durable and will not break or stretch. Since cotton twine will stretch, nylon or hemp is a better choice for creating a working shekere. In the Yoruba land of Nigeria, the first stage in the development of drumming lay in the introduction of gourds as hand drums. Two of the most common forms being the Sekere and Agbe families of gourds. Historically, Oduduwa,(the Yoruba Patriarch) was the person to first introduce gourds into Yoruba life. Having brought them from the banks of the river "Sin mi ni", where one had been presented to him as a crown by three witches.

Further more, the Sekere (pronounced Shekere) is a musical instrument made from a hollowed out gourd or calabash. It is actually a fruit that grows on a vine in various different sizes, which is then covered on the outside with a net of seeds, beads or shells.
The beaded gourd rattle "sekere" is played in all Yoruba styles of music such as Juju, Apala, Fuji ,Waka , Afro Beat and Highlife.
In the New World, it is played in different combinations such as with a conga ensemble, in bands, played in the traditional ensemble which consists of Iya Aje, Omele Aje, Isaju or Kekere and Aro (Iron ring).The sekere drummers are known as Alaje because of the cowrie shells laced around the drum used to serve as tenable currencies,monies in the olden days before civilization.
In Nigeria, the very large beaded calabash is otherly called "Aje" and traditionally is owned and played only by professional musicians. It is a personal instrument and never loaned of shared, even with family members.

However, a son who is a professional musician may inherit his father's aje. Shekeres among the Yoruba are often connected with religion, given great respect, and play a very important role in certain traditional musical forms.
The Yoruba parlance that says,"sekere ni Oba njo"meaning the king dances to the beaded gourd rattle,speaks volume upon the significance attached to this percusion instrument.
Throughout West Africa you will also see a smaller gourd, covered with a woven net which is tied off at the bottom, leaving a tail of loose strings. In Ghana and Togo among the Ewe language group it is known as the "axatse" and is often used to accompany a drum or bell orchestra on important occasions.
In Sierra Leone you will find a similar type of shekere with a very loose net and long tail, often called a "shake-shake" or "shaburay".
When African slaves were taken to the "New World," they carried with them many of these rich musical traditions, which took root in varying degrees in different parts of the Americas and the Caribbean. In Cuba, Yoruba religious traditions using drums and shekeres are found almost completely intact - with similar rhythmic patterns, names of instruments and accompanying chants. Brazilians sometimes use a beaded (with seeds) coconut called "afuxe" similar in name and style to the Ghanian "axatse".

All over the world , the shekere and other African related instruments continue to grow in popularity and are rapidly becoming part of contemporary musical expression.
I would like to point out here that "Agbe" and Sekere do not serve the same purpose. Yes,it is the same gourd and size but " Agbe", in the Yoruba land ,is traditionally used as a container for water, palm-wine, etc, while sekere is considered as a percussion instrument cognomen as "Aje"meaning "wealth".
The Sekere, as a hallowed out , dried gourd wearing a network of beads allows percussionist to utilize dual sounds while playing. The dual sounds being the sound or tone of the gourd itself in addition to the sound of the beads on the gourd.

The best way to hold your sekere is with your thumb and forefinger and middle finger around the neck.

What inspired the work:
When handling your sekere, or any instrument, it has to be treated with respect and courtesy. The Yoruba maxim says" Sekere kii lo s'ode ibanuje" meaning wherever a gourd drum goes,it takes along its contagious joy that makes people go merry,get giddy.

I choose to use oil painting, because it works best for me while painting.
Labels: Shekere