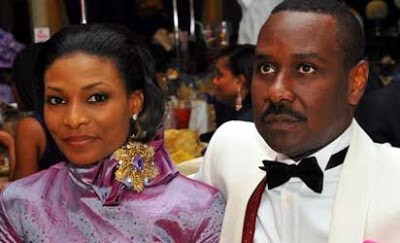 It hit the pastor like a thunderbolt. An admirable worker had approached him
for counselling on his failed marriage. His wife of six years left and
remarried when the going was rough. Ten years after, his economic status
had improved and he is ready for remarriage. But his pastor will have
none of it. The member, furious with what he described an
‘’inconsiderate stance’’ confronted his pastor.

‘’Am I to remain single and unmarried for the rest of my life? At just 42,
won’t I be susceptible to adultery and sexual misbehaviours? Is it not
better to remarry than sleep around with ladies?,’’ he blurted.

The inquisition set the pastor into days of intense biblical research and
consultation. He emerged from the exercise unconvinced of a contrary
viewpoint. The member left the church in annoyance and remarried. Other
church members who stayed back had his sympathies. They grumbled their
pastor’s position was inhuman and inconsiderate.

The controversy generated more furore when General Overseer of Trinity
Chapel Lagos Pastor Ituah Ighodalo was forced to step down as Pastor of
Redeemed Christian Church of God (RCCG) Christ Church, Gbagada Lagos
over his second marriage to former Miss Lux, Ibidunni Ajayi in 2007. His
first wife, Lucy-Ann Summer, a fellow Chartered Accountant refused to
join him in Nigeria and filed for divorce. Pastor Ituah, as he is fondly
called, waited for 10 years to remarry. The church authorities, it was
learnt, kicked against the move, stating it is against the policy.
Ighodalo ultimately left RCCG to found his church, which has continued
to grow in Lekki.

Whether or not a Christian divorcee can marry is contentious. There are two
camps: both who believe they can remarry provided the departing partners
are certainly unavailable or remarried and those who insist Christian
divorcees cannot remarry as long as their partners are alive. Both cite
biblical passages to support their positions.